Necros was the third episode of the first season of the television series The Hunger. In this episode a succubus-like being named Helma, played by the actress Céline Bonnier, is the central focus of the story. 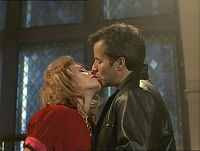 Screenshot of Helma and William in the episode Necros. 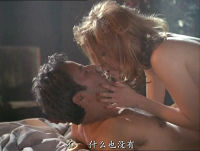 Screenshot of Helma and William in the episode Necros.

William Cobb is on vacation when he catches a glimpse of Helma, a breathtaking creature who captures his imagination. She has a companion, a frail old man who, according to folklore, is Necros, a dead thing that feeds upon the living. Should Cobb pursues his desires or heed the warnings of the town folk? A night of unbridled passion reveals the terrifing truth. Directed by Highlander's Russell Mulcahy from a story by Brian Lumley.