A Cold Remembrance by TeraS

Today marks my heart’s birthday and as such a small story to mark this day dearly. Words that, really, cannot say everything I’d like them to, but they are given…

For my heart, for always…

I don’t think, truly, I can put into words what my heart means to me.

Oh I have tried, many times before, to write something that managed to scrape the surface of things. To give an inkling of just what his presence in my life has meant to me. There are things that simply cannot be put into words because they are… just how they are.

That’s vague, clearly, but it is perhaps more accurate and correct than any scattered words in any sort of paragraph might be able to convey. No simple phrase can be created which is able to set out meaning in the clarity it should be.

Some may thank that the Queen’s Heart in the Realm’s stories isn’t quite the reality of my heart. They cannot see, or more precisely comprehend, that reality and the Realm aren’t really that far apart from each other.

After all, one’s heart, in any universe, is a constant.

Time passes, lives change and things aren’t quite as they were in the past. But in spite of this, beyond the trials and events that conspire to pull at the strings which connect two souls in space and time, one’s heart remains true.

Words say more than they appear to, a pause in typing brings the note in one’s thoughts that something isn’t as it should be. It is the oddity of being connected through the gift of Goddess, she knowing that two souls lost can find their way together.

This, more than all else, is what is cherished.

Not realized on that first hello, not sought out or planned for. Could it have been a scheme in Her plans for the universe that this happen, that the gift shared was always meant to be and would always be so?

Perhaps in the telling of the Realm, with his hand taming my scattered words, (even as I know he will be chuckling at my opinion of them), brings about something far more than otherwise could have ever been. A world brought to life, somewhere in the universe, the stories told giving but a fleeting glimpse of all there is.

But this really isn’t about my heart being my editor. He is my confidant in some ways, but more so, he is the way to light, to finding Goddess once more. Though he will always be as demure as I am about such things, in not being quite able to see what I can in him and vice versa. Still there is a metaphysical mirror we share in which we remind one another of our gifts.

And so we come to the gift itself.

The gift, in some small way, is that certainty in knowing him. To be completely sure that being family has made a difference in our lives, but those of our families near and far. Of sharing light in all of its forms from that first hello.

For in that gift, my words of thanks are for always… 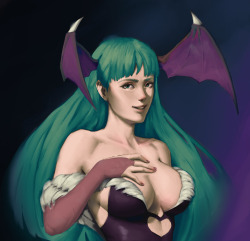 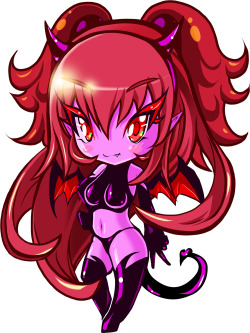 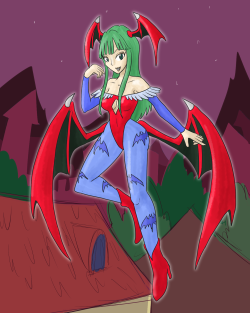 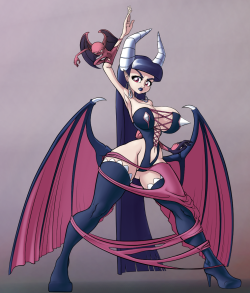