Succubi Image of the Week 560

Occasionally a cape has possibilities for a costume

A YouTube about the next game Morrigan Aensland should appear in

I found what I can only describe as a concept YouTube video which offers some ideas as to what it might be like for Morrigan Aensland to be in the Super Smash Brothers Ultimate Switch game. As this is a concept video, it takes from some other Morrigan appearances, but I just think the idea of another video game with Morrigan appearing is a good idea.

In the event this video cannot be seen here on the Tale, please try this link.

Here’s a screenshot of the video too. 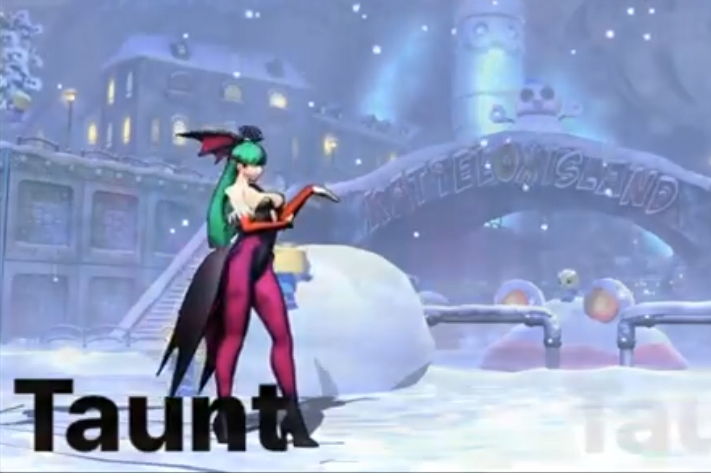 Overall, with how popular Morrigan is, I think having her pop into another video game isn’t a bad idea. But at the same time, I really would like Lilith to appear as well. It’s only fair after all that both Aensland sisters do really.