I can’t see the sizzle in this costume

Sometimes I come across a short film about succubi that, for one reason or another, isn’t really what might be expected. It’s these sort of films that give me pause to reflect on their commentary and the ideas they explore.

In case you cannot see this film here on the Tale, please try this link.

As always, here’s a screen capture from the film, to give an idea of the succubus character and the mood the film has. 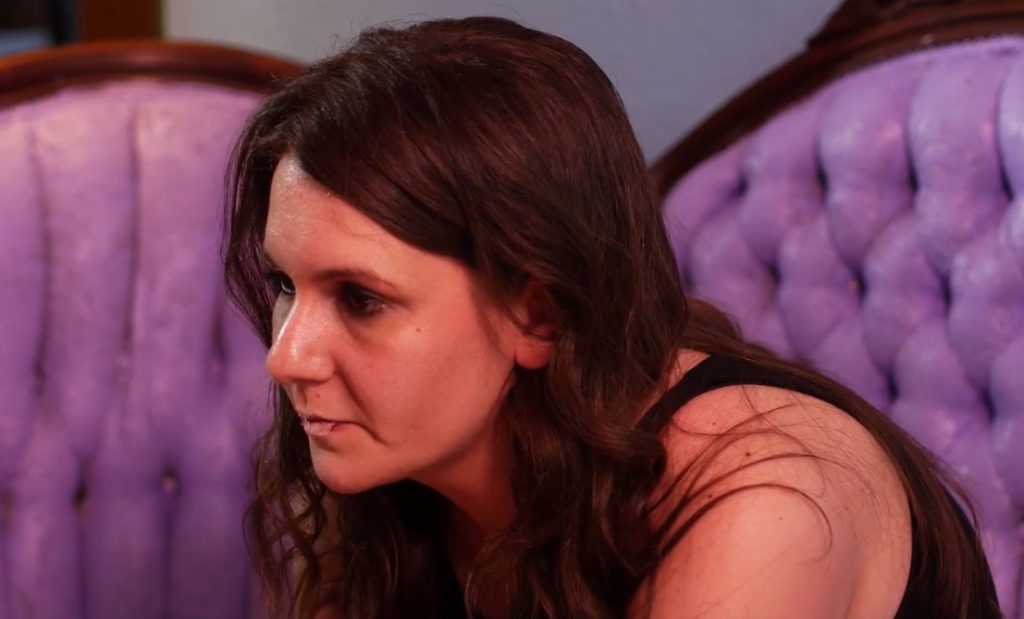 There’s a real feeling of depression in this work, especially with the succubus character herself. She’s so dearly resigned to the events that have occurred. Most tellingly, at least for me, is the suggestion that she is the last succubus and what that means for her.

That said, the film has it’s thoughtful moments, there’s a lot to digest as things progress and I liked that. However, the ending is rather expected, which takes away a lot of what came before. I’m not sure if that’s desperation or something worse in the reality the work is set in. But the sudden ending just didn’t quite work for me and if you want the film you’ll understand why I couldn’t quite resolve the ending to everything else.