It’s a little too vampy for a Succubus costume perhaps…

A Review of The Black Book by M B Paff

Succubi Image of the Week 506 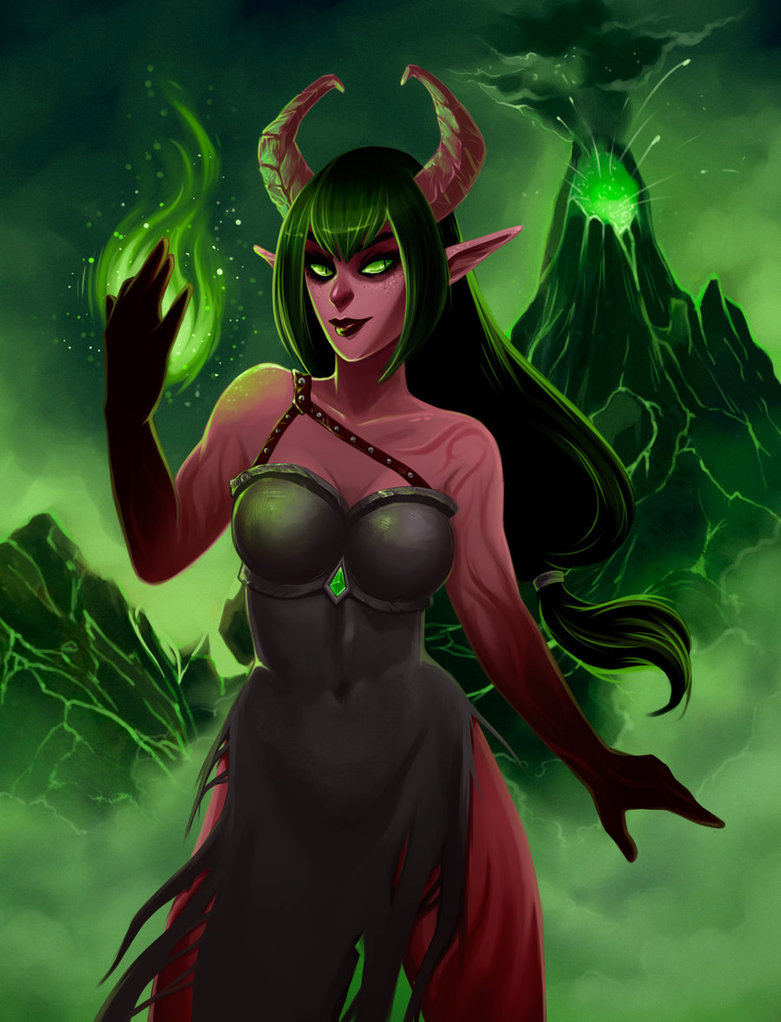 This work is by an artist on DeviantArt called Drosselberre, and you can find the original page where I found this art on DeviantArt here. You can also visit this artist’s page here as well.

I really like the contrast between the green of the background and the red of the succubus herself. The green tint to her hair is nice and mixing that with the little ball of magic she’s holding gives me an impression that she’s in control of this little part of her world.

I like that idea, because that brings up all kinds of stories to wonder about, not the least of which is the expression she has, the sideways look and smirk, that seem to say she’s done something and it gloating a little bit over that.