A Review of Emerald Eyes by D. A. Riley

A Review of The Wielder: Sworn Vengeance by David Gosnell

One of the things that I find interesting is how the concept of Succubi is interpreted by film makers. One thing that I have noticed is that, for the most part, the concepts drawn on by amateur filmmakers or students are in their own way more powerful and unique than that of more professional ones.

By that I mean there is too much of a stereotypical view of Succubi that is taken in general overall. It’s nice I think to have something different. It doesn’t necessarily have to be violent or evil in nature, but it has to be… different.

I think that the concept in this short film is interesting and it would be interesting to see where it might go from where it ends.

And if you cannot see the film here on the Tale, click this link: 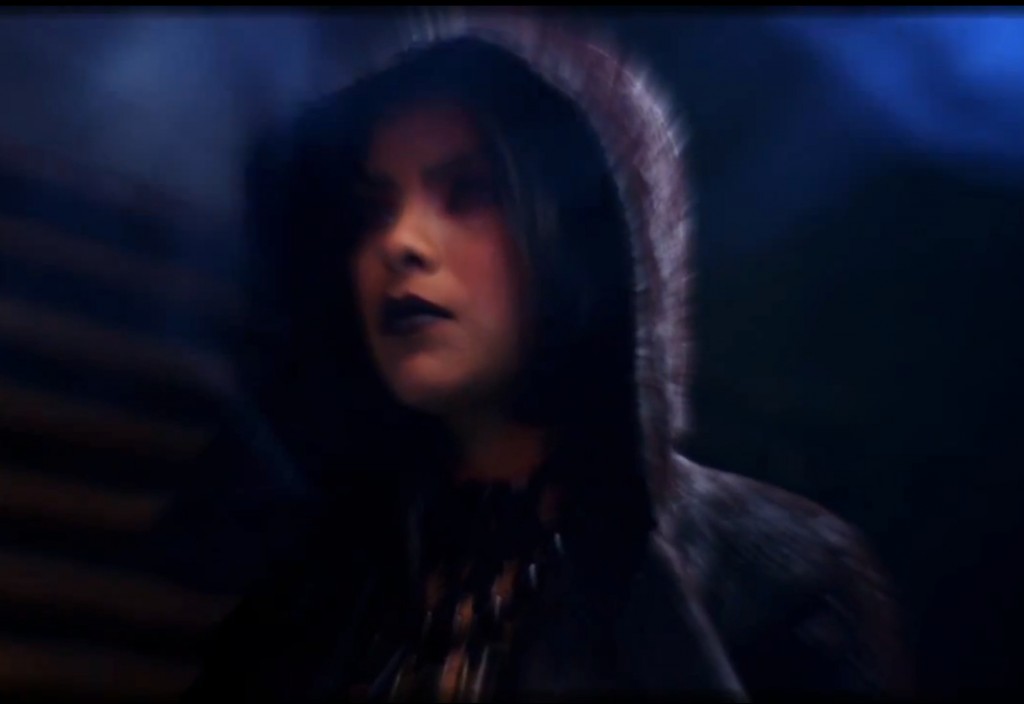 Now I realize the image is a little dark, but in truth that makes her more interesting as a Succubus to me.

I think that the music and effects in the film really set a tone that is creepy and somewhat “evil” in nature. When the Succubus feeds the movie turns violent which again reflects the mood and music. I would have liked to know the story behind her. Perhaps lower the music and effects to have her speaking over what she is doing and thinking.

The work is all about the interpretation of what Succubi are and in truth that seems to be harkening back to the traditional image of Succubi that they are female demons who seduce men and take from them.

The work itself was created by a group of students from the New York Film Academy. The interesting part of this, as noted in the description on YouTube was that the film was shot on 35mm film and the students only received 5 minuted of film to work with. Considering that point, to manage to create the scenes they did and the striking images really is an accomplishment.

It does leave many questions which of course could not be answered, but then the point of any good film is to leave you thinking about it. I think that this work really does that…