A Succubus Figurine of the past…

This is another one of those movies I find from time to time where there is so little available on it that you might as well assume that it will never appear.

Apparently there is a movie called Houndz From Hell that is in some kind of development. The thing is, there is nothing useful anywhere on the web that I can find on it save for the posting of one YouTube video…

Now it is obviously a very rough trailer, not the final product, but it does give us a couple of possible glimpses of what, according to the video’s description on YouTube, is that a Succubus preys on a band of defenceless humans.

And in case the embedding does not work: 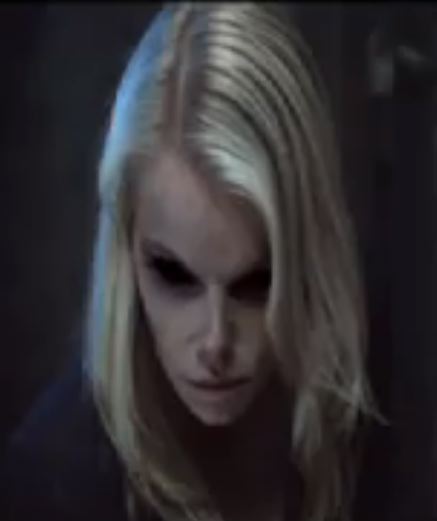 She seems, at least to me, to be familiar, but I can’t place her at the moment.

Whether or not I am right in my thoughts, I have the distinct feeling from the trailer that this will be less of a Succubus film than a horror/slasher film. It just seems that every other image in the trailer is blood and gore which speaks not too well of the Succubus in the film.

Which is a shame.

I wish that just once a film would be made with a Succubus in it that didn’t have as one scene with the Succubus all kinds of blood and so on. But then I suppose that sexual imagery has to be toned down for that all important PG-13 rating. While I understand that, it is about the money after all, it would be something really unique if we had a Succubus film that was, first and foremost, about the sexuality of Succubi and leaves the rest of the myth in the background…

I can hope at least…

Should anyone have more information on this film, whatever it is, please leave a comment?