I finally finished modifying the magazine cover that I showed on the Tale in a previous post.

The original image is: 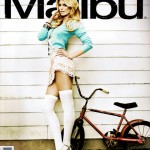 And my succubi version, called The Astral Mere: 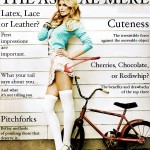 I know that it’s silly and so on, but I needed to do something that would get me back into a Succubi mood again… And yes… The title of the magazine does mean something…